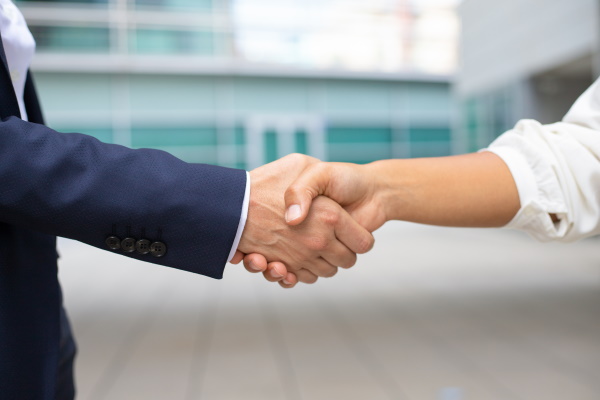 ClinBAY board of Directors announcement

ClinBAY is pleased to announce the promotion of Christos Stylianou, PhD as its new CEO, replacing Francois Vandenhende, PhD who is handing over his role after 13 years as CEO.

Christos is a highly experienced, talented and well-regarded statistical and business leader who, since early 2012, has gained experience under various roles at ClinBAY. After graduating with a PhD in Statistics from Manchester University in 2011, Christos joined ClinBAY as a senior statistician. He was promoted to Director of Statistics in 2014, and to Chief Operation Officer in 2016.  He was a key architect to the establishment of ClinBAY headquarters in Cyprus, where he is the managing director. Under his leadership, our team has grown to become the largest employer in the field of clinical statistics on the island, while maintaining, years after years, to deliver outstanding quality services to customers. Business culture and staff engagement feature highly in his successful business leadership. The combination of his experience, drive and culture makes him an ideal fit for ClinBAY’ s next stages of growth.

Francois will remain chairman of the board of ClinBAY. He will pursue his career as an entrepreneur and business investor, driving a spin-out company in the field of artificial intelligence.

"A core value of the company is to respect, protect and develop our people. Since he joined ClinBAY in 2012, Christos has made an outstanding contribution to our values. Expressing  genuine technical and human qualities, he has grown in the company, exceeding, years after years, our expectations.  He has become a true leader, gaining recognition from colleagues, clients and partners. Over the years, Christos has been well prepared to become the next company CEO. It is now the right time for him to stepping over. I’m confident that the company will remain successful under his leadership and look forward to the footprint of his drive on our future."

“It is with great honour that I accepted this promotion at such interesting time for the business. Innovation and evolution has always been at the heart of the company and the plans for the future are exciting. ClinBAY has been built by Francois with the understanding that if you respect and cultivate your employees, they will go above and beyond to keep your customers happy and the intention is to keep ClinBAY working under the same principles. Finally I would like to wish Francois great success in his new endeavour.”

ClinBAY is a CRO that provides biometrics solutions to decision makers. Established in 2007, the company is headquartered in Limassol, Cyprus. It is active in the field of statistical consulting, analysis and reporting, functional sourcing, clinical infographics and data software development. It is a strategic partner for several major pharmaceuticals and has clients, worldwide, in the biotechnology, pharmaceutical, health, cosmetics, venture capitals, and non-profit sectors.

OTHER POSTS IN THIS CATEGORY: 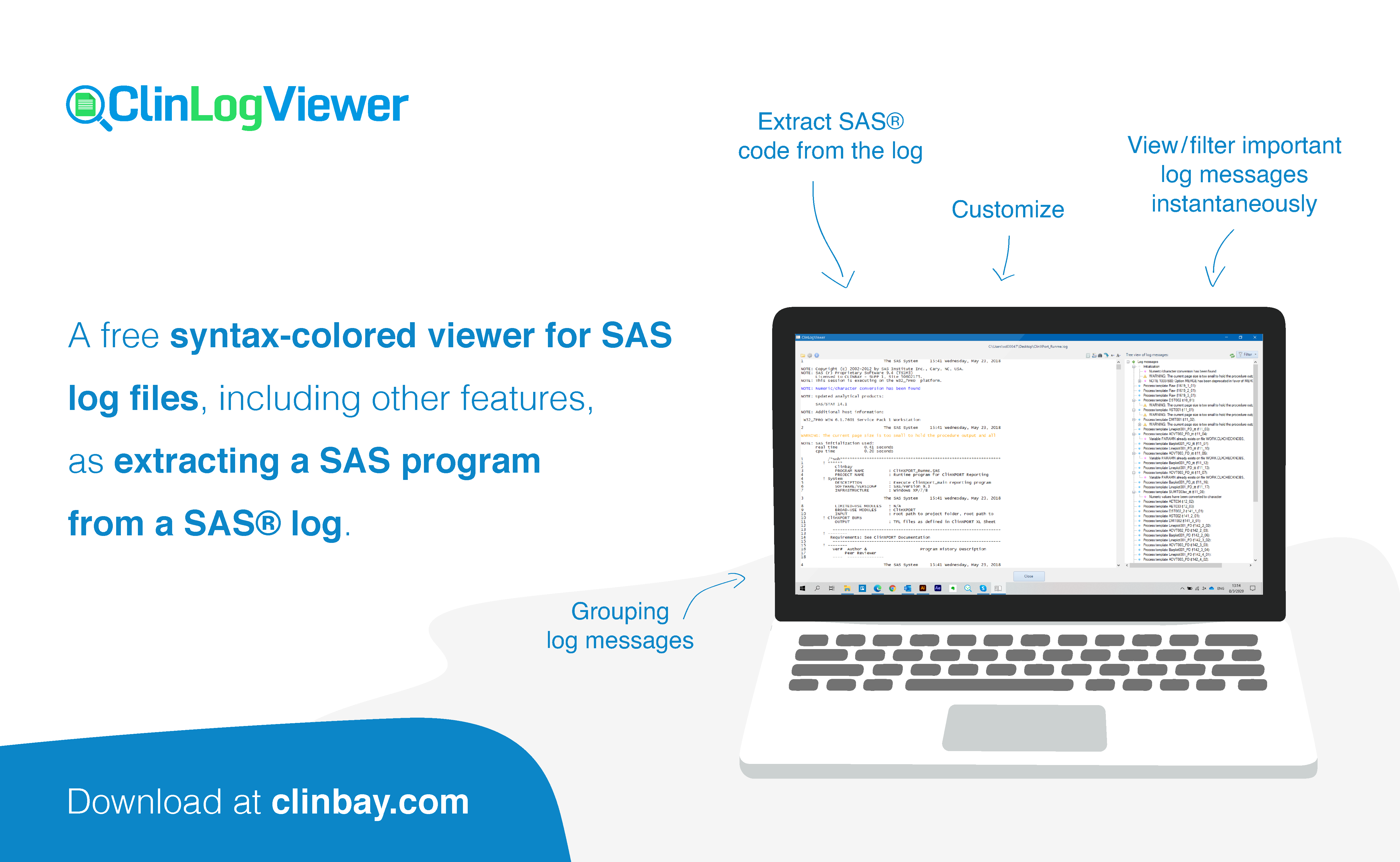 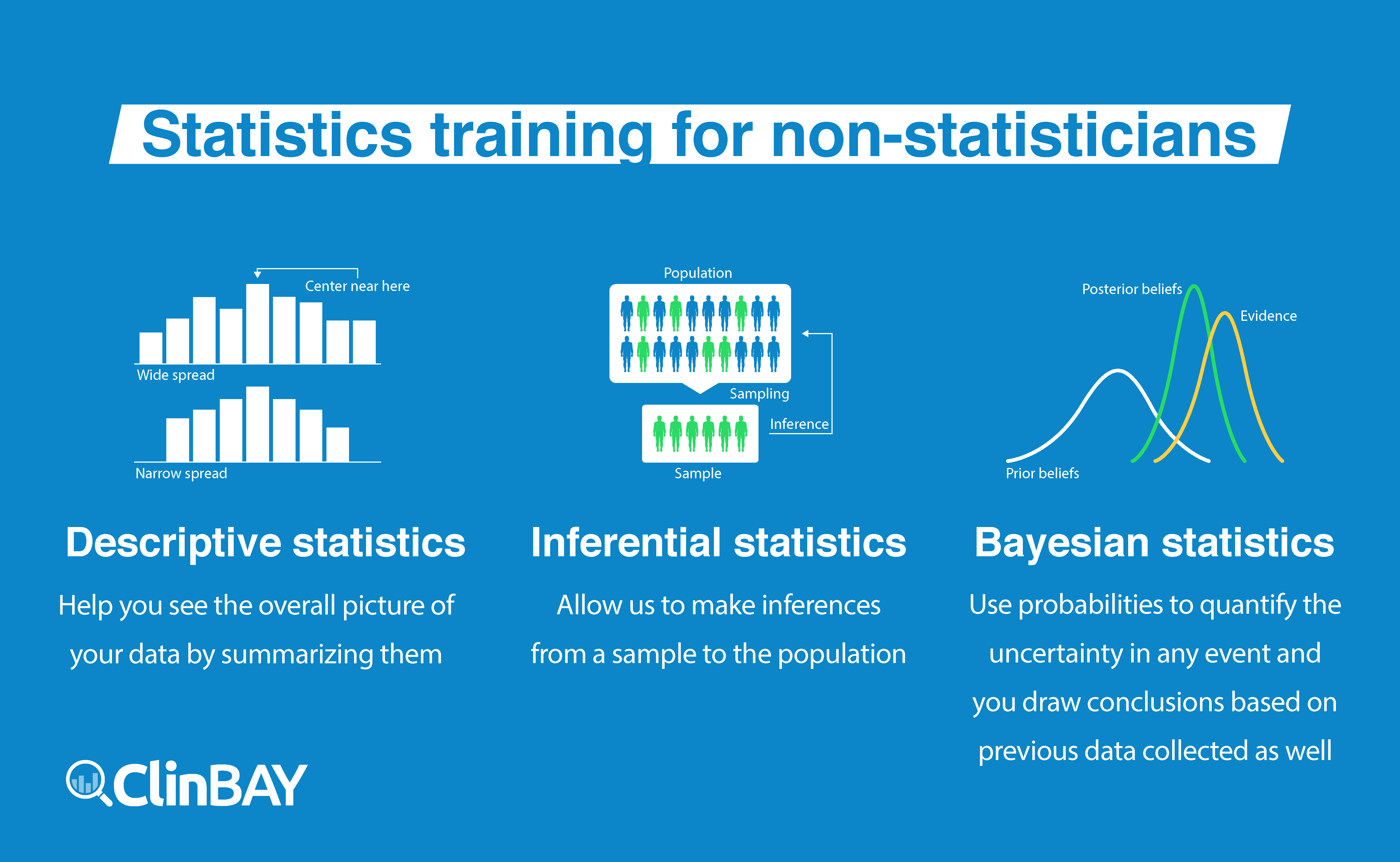 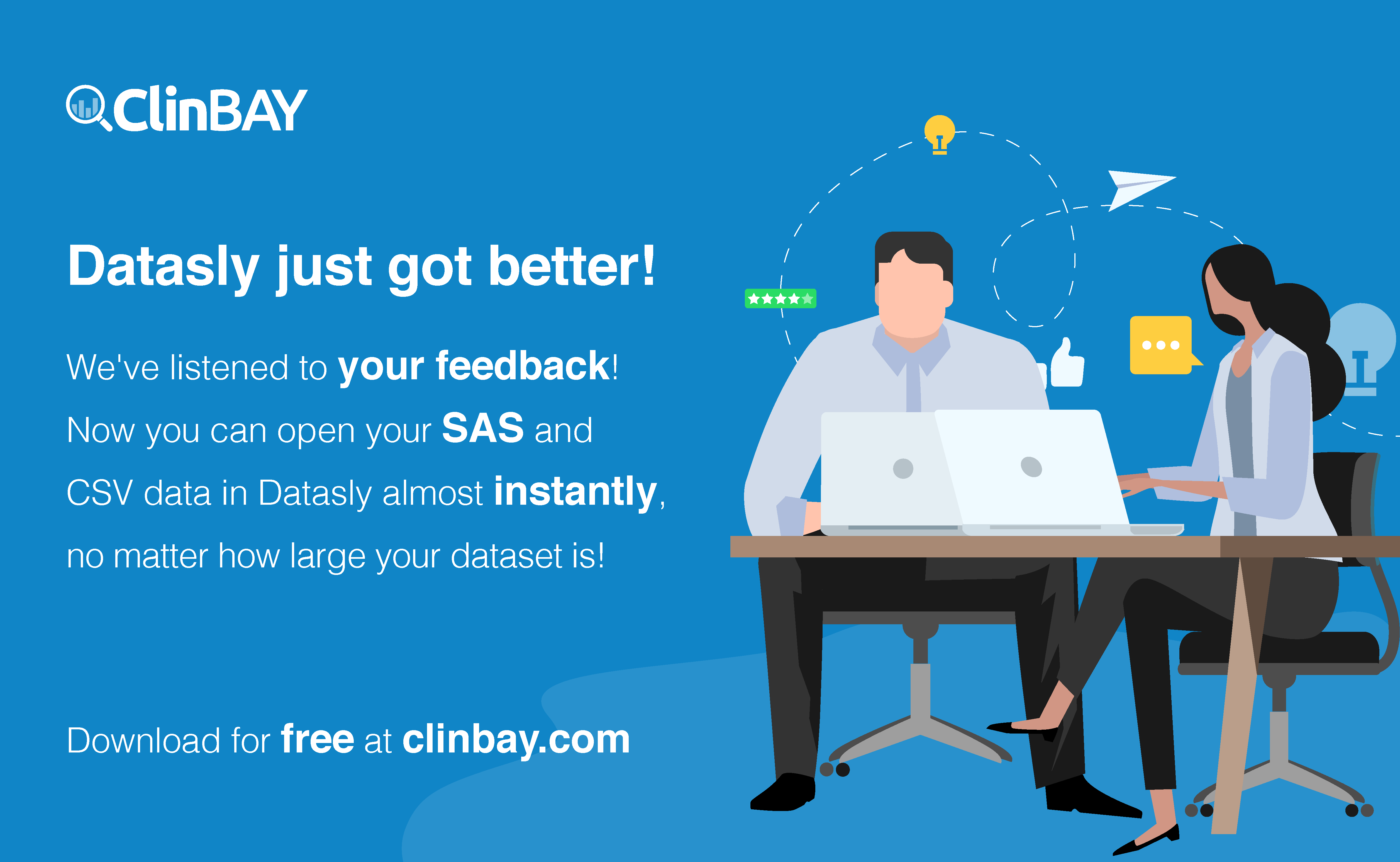 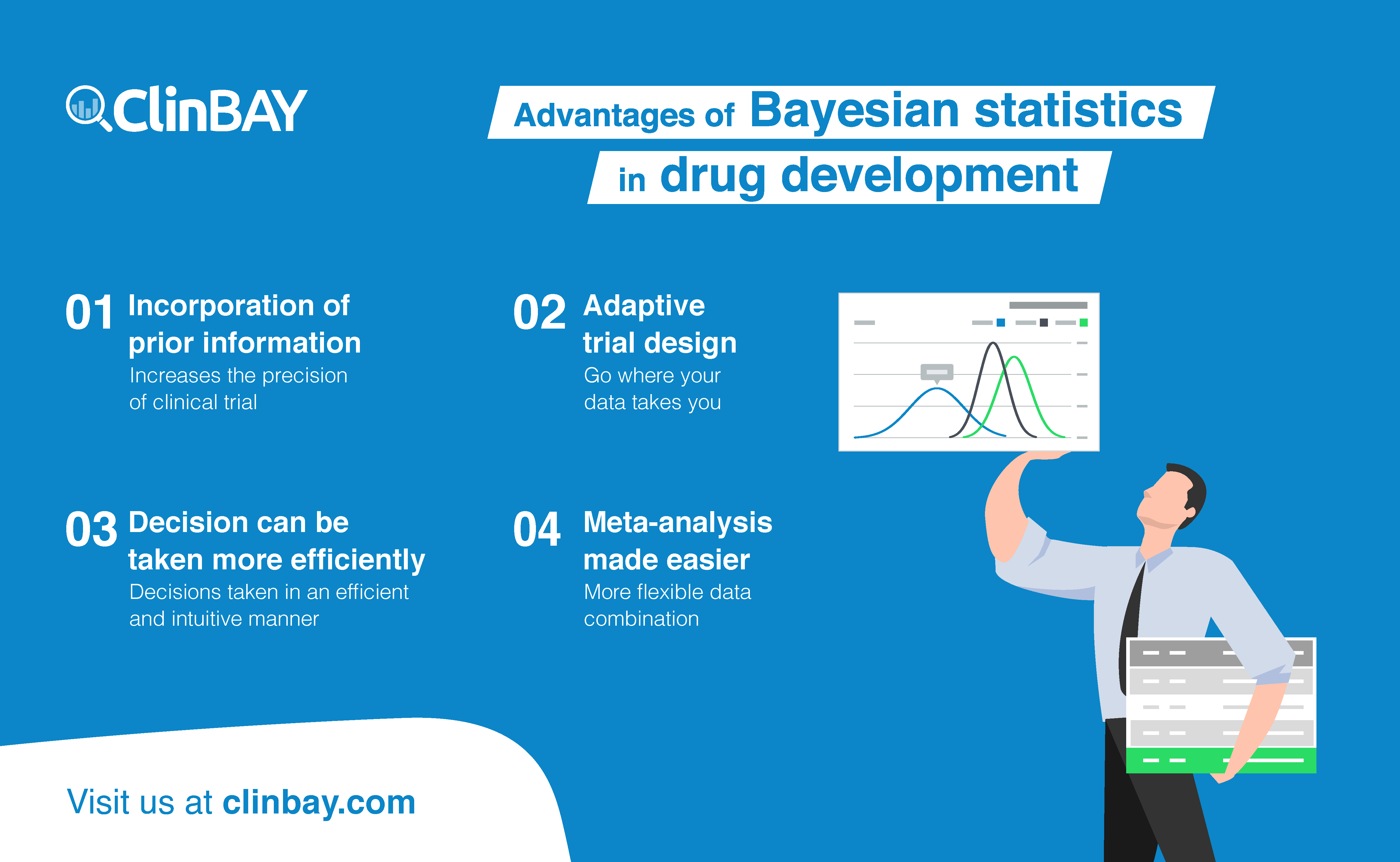 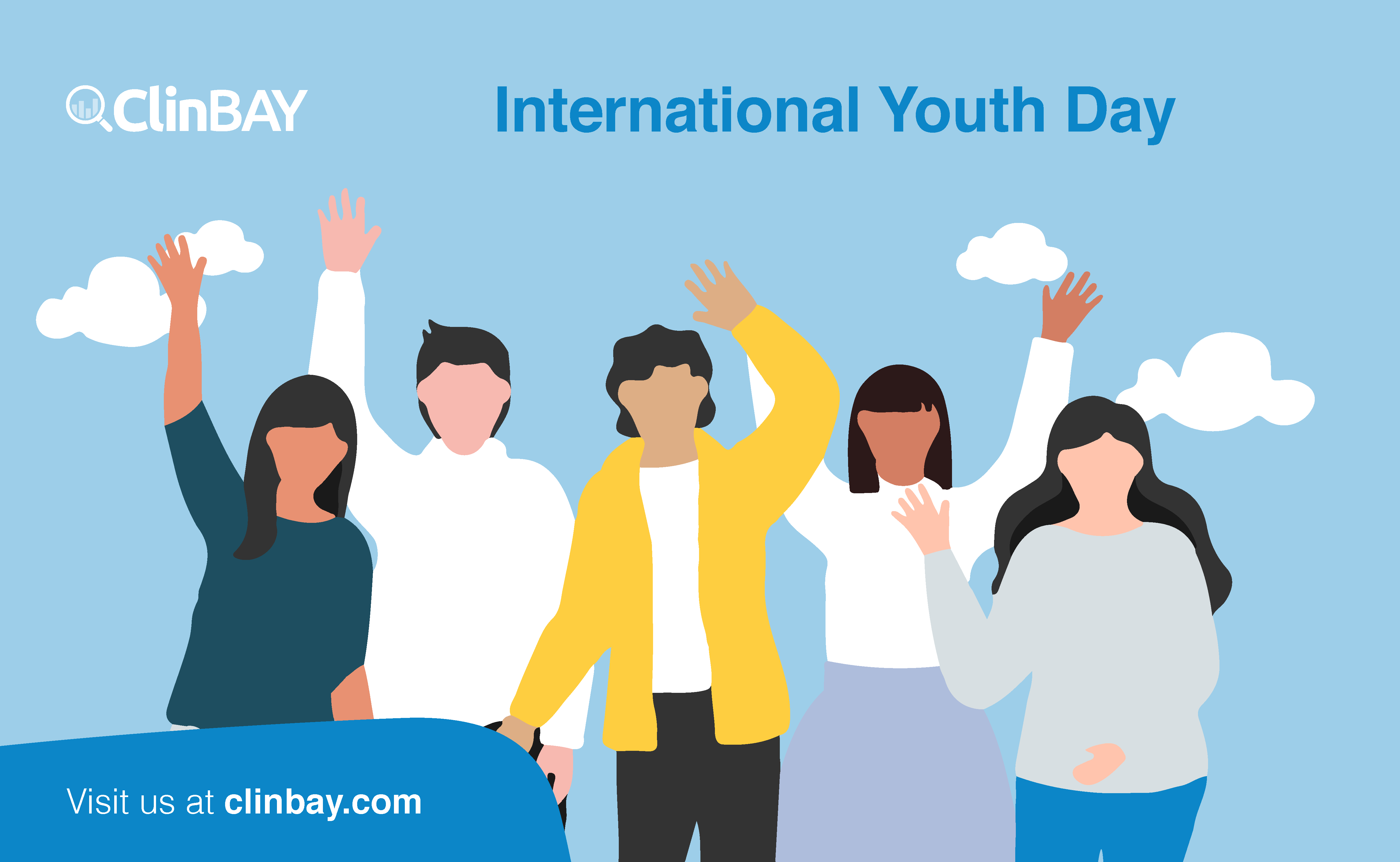 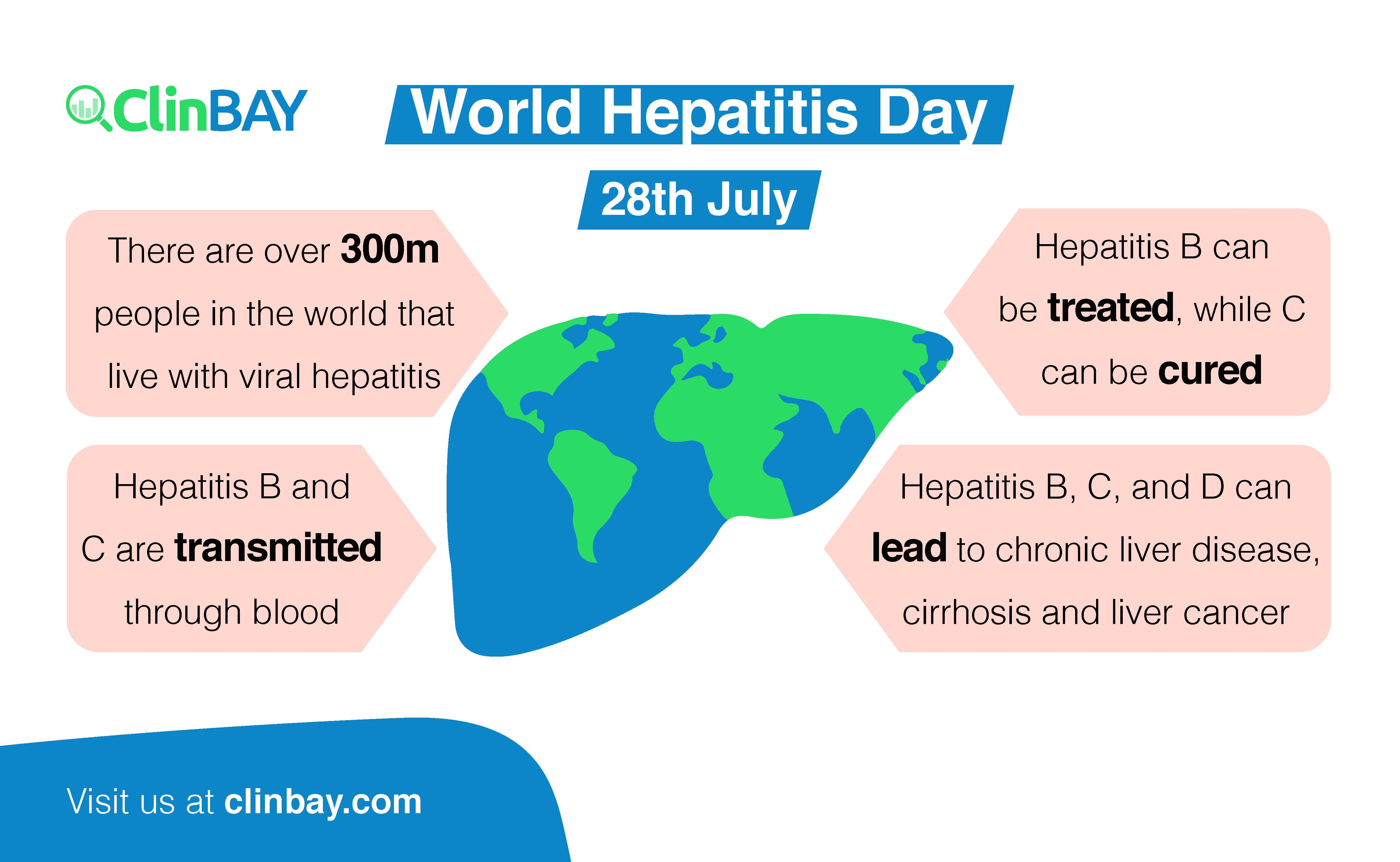 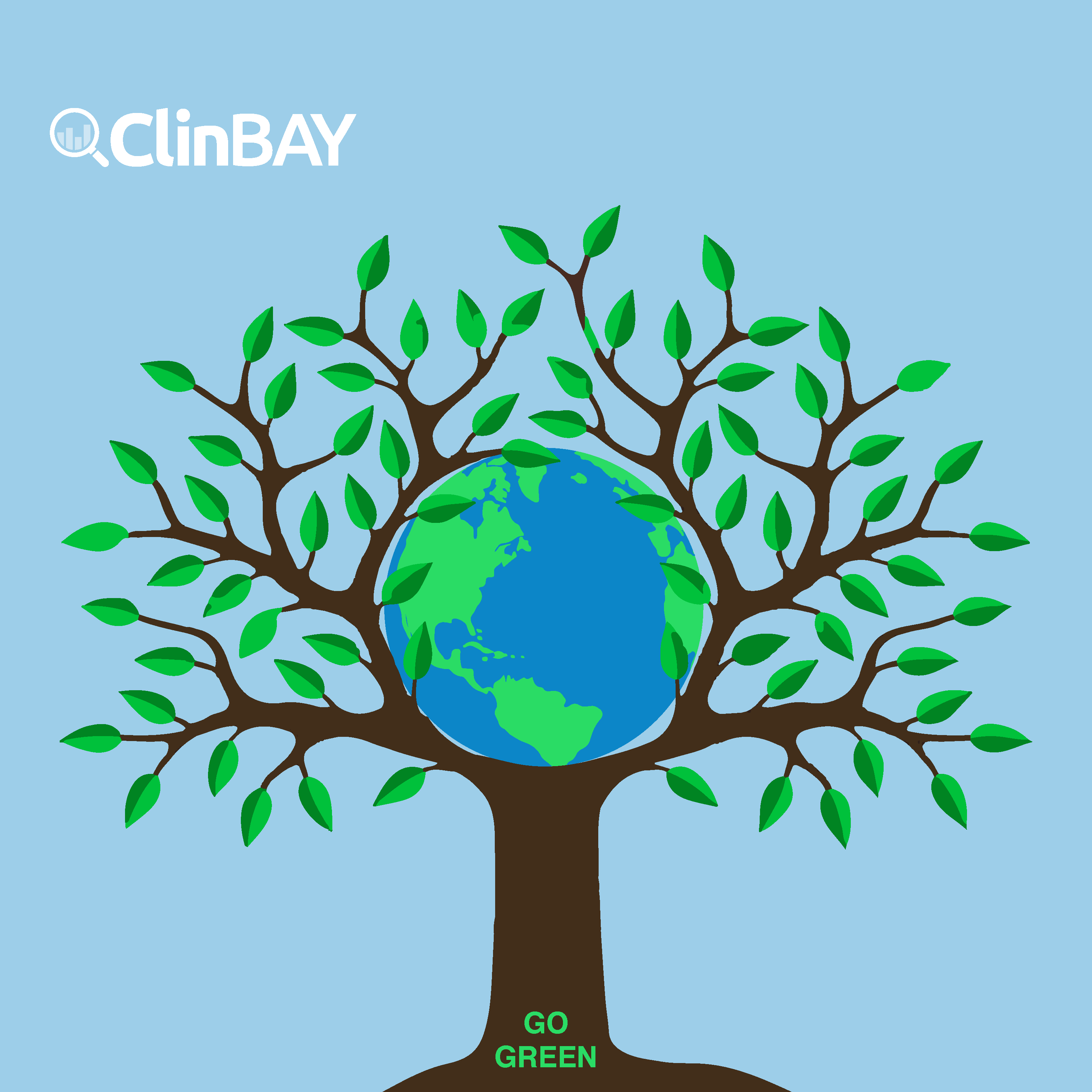 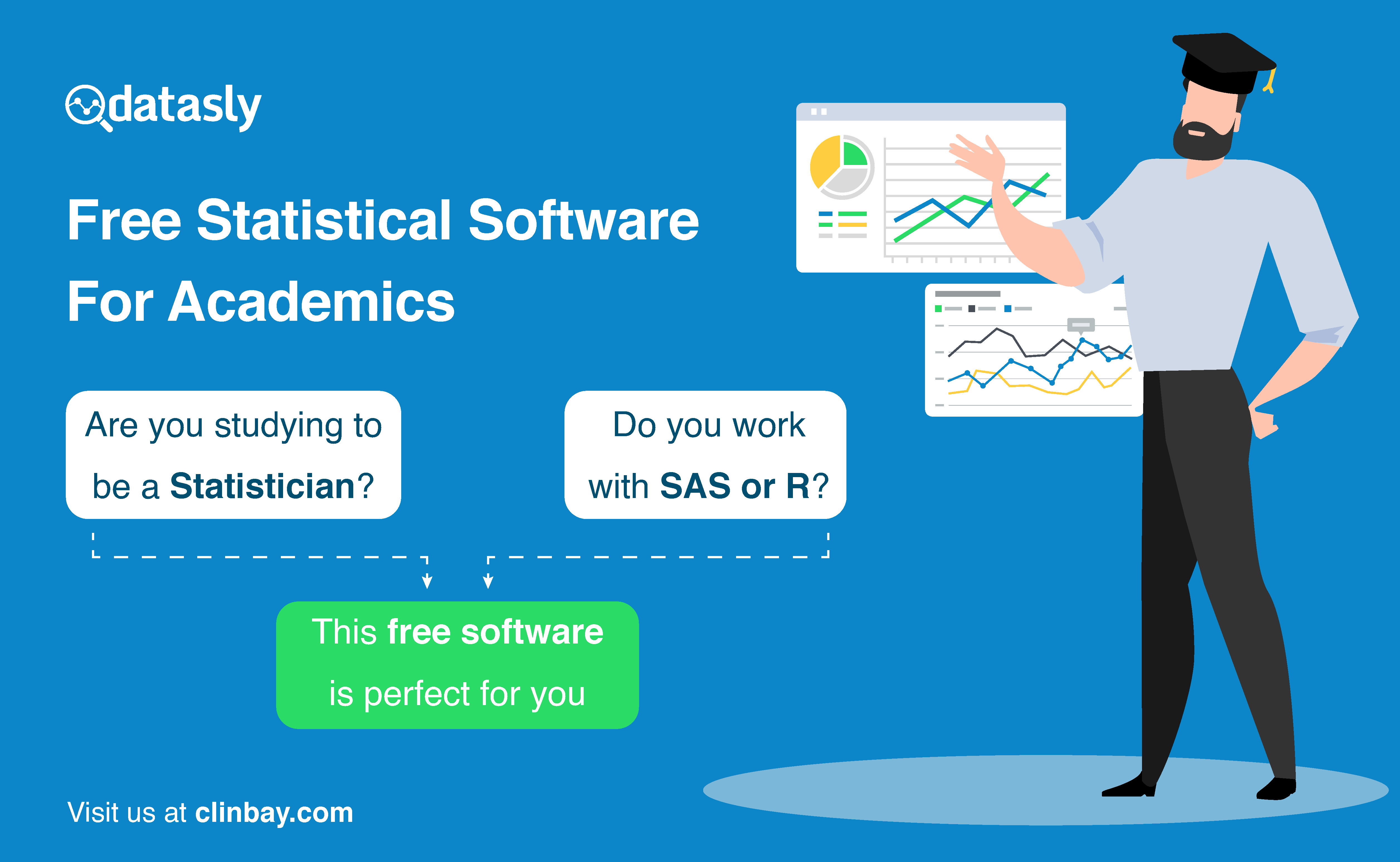 Datasly is free for academic users!

We will be pleased to hear about your trial project and provide you with a tailored-made, cost effective biometrics solution.

Thank you! You have been sucessfully subscribed to our newsletter!
Oops! Something went wrong while submitting the form.

Are you looking for a reliable biometrics CRO partner? Kindly contact us.